Admissions
Pre-Kindergarten at The Country School 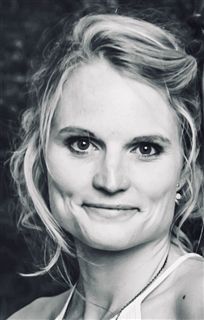 Annika has had a passion for working with children from the time she was very young. She started off babysitting in her neighborhood and became a "second mom" to the younger sister who was born when Annika was 18.

Annika grew up in a small town in Germany called Rottenburg, where she attended a Waldorf School from Kindergarten through high school. She earned her Bachelor’s degree from the Eberhard Karl’s University Tuebingen in Educational Sciences, with a minor in psychology and sociology. During college, Annika worked at a youth center as part of a multidisciplinary team.

She had met her husband Wes right before college and moved to the United States shortly after graduation. Annika's first teaching job in the U.S. was at a private preschool in Westminster, Maryland, called Little People’s Place. Due to her husband’s job, they moved to the Eastern Shore in 2016 and she has been employed as a teacher in the 3's program at Manor Discovery Center in Easton ever since.

Annika and Wes live on a farm in Vienna with their two dogs and some chickens. She enjoys running, painting, kayaking, cooking, and traveling, primarily back to Germany to visit family and friends. 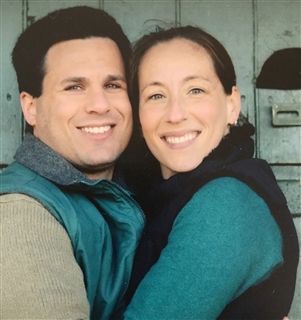 Katie graduated from Towson University in a dual-certification program for Early Childhood and Elementary Education. She is also certified as an ESOL (English for Speakers of Other Languages) teacher for K-12 students. Katie has taken graduate classes in Education through TU and Goucher College and will be relocating to Easton from Baltimore County, where she grew up.

She has spent the majority of her 20 years in teaching as a Kindergarten teacher in Baltimore County, and has also been a first grade teacher, reading and math resource teacher, and elementary ESOL teacher. Katie and her husband, Johnny, have three children: Bridget, Spencer, and Colin. Katie says: "Our family is so excited to be joining The Country School community!" 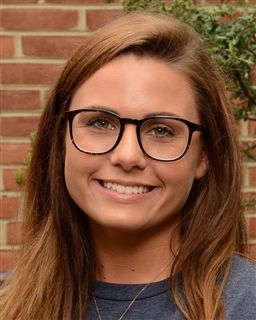 Taylor Campbell grew up in Easton and attended The Country School from Kindergarten through 8th grade, graduating in 2012. She has worked as a Teaching Assistant in preschools in both Maryland and Connecticut, and is currently finishing her Elementary and Special Education degree at Towson University.

When she is not busy with school, Taylor enjoys photography and traveling. She says: “I love experiencing The Country School in my new role and learning from those who shaped me in to the person I am today.”
© 2017 The Country School. All Rights Reserved.
The Country School does not discriminate on the basis of race, color, religion, age, gender, nationality, ethnic origin, or sexual orientation in the administration of its educational, admission, and employment policies, or its financial aid, athletic, and other school administered programs.
716 Goldsborough Street, Easton, MD 21601 • 410.822.1935